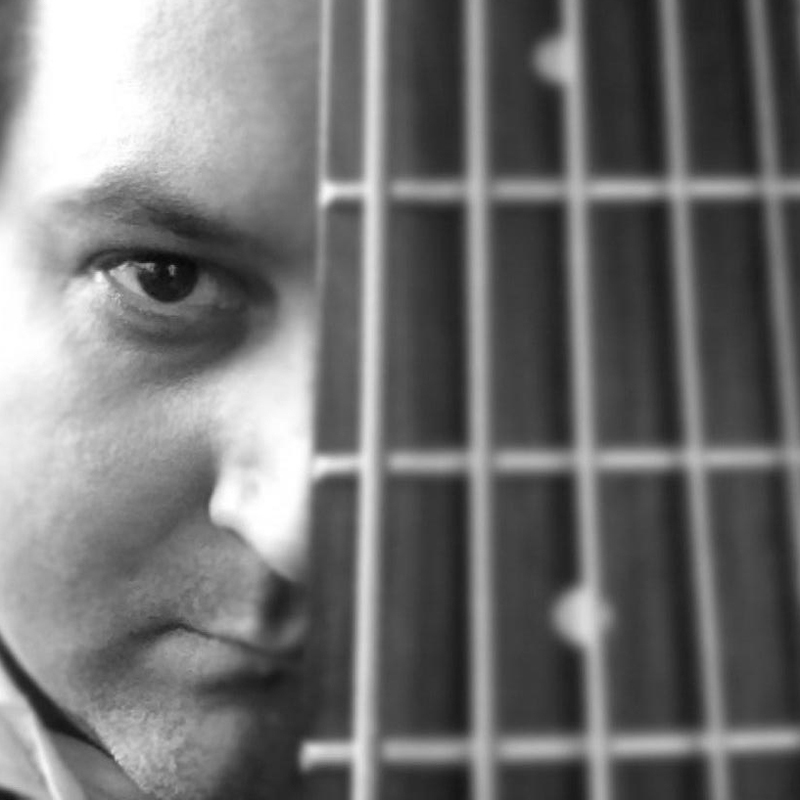 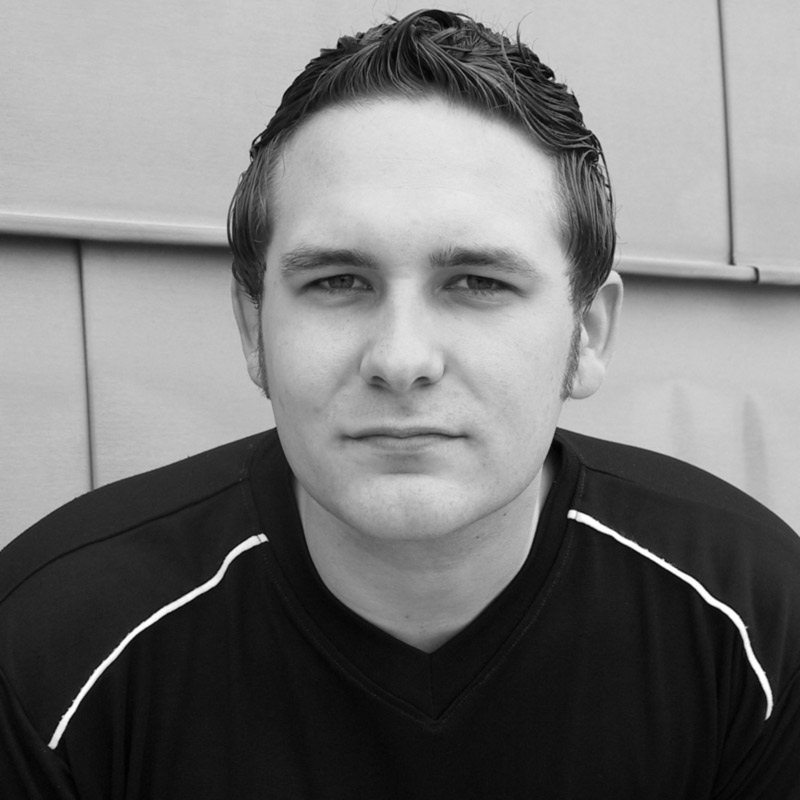 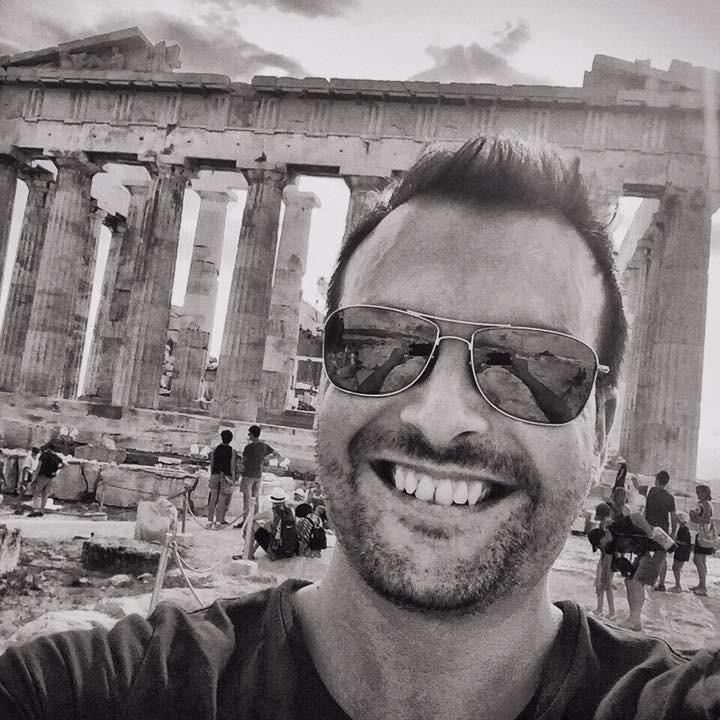 E*A*S stands for “Experimental Artifical Sphere” and describes in other words our self created World/Reality. It is a mirror for everyone that goes through life with open eyes. E*A*S subjects itself to no musical guidelines or trends. (Progressive Art) Rock-Pop music written and transformed through the influence of electronica ambient elements into a special soundscape.

The history of the sphere in detail

During various audio Productions in 2004, André came up with more and more ideas for his own songs. So, the right musicians had to be used for the live implementation. Sven Arnold was the first choice for singing. Also Guitarist Daniel Salinger, best known for his demo at the infamous party. All that was needed on top was a clicktrack proofed drummer! Evangelos “Laki” Mihailidis was already well known, as he had already shown André in the recording studio with his band at the time how quickly and safely he could play to a clicktrack. All three musicians were asked and agreed immediately, so the band’s first band incarnation was born. The band project was called “Elemental Artificial Sphere”, or in short E*A*S. This lineup made many appearances from 2004 to 2007 and published serval releases (see Discography).

In the following years E*A*S served several times as a studio and backing band for various artists such as Robert Maschio (from the TV series “Scrubs”, Rob played Dr. Todd “The Todd / Toddster” Quinlan, the HighFive Man) or the British artist Tyler Roberts.

After that it was quiet around the band until band founder and songwriter André Fedorow wrote new material again and gave the band a sound-technical cure. He also exchanged the „Elemental“ to „Experimental“ in the band name. New songs like “Gravity” or “Carried Dreams” moved away from the over-represented synthesizer part of that rock band with the motto: „Less synthetic – more organic“. However, the keyboards still play a major role.

Experimental Artificial Sphere can currently be found in the genres Progressive Rock, New Art Rock and Pop. At the moment they are working on the completion of a new EP and Album.